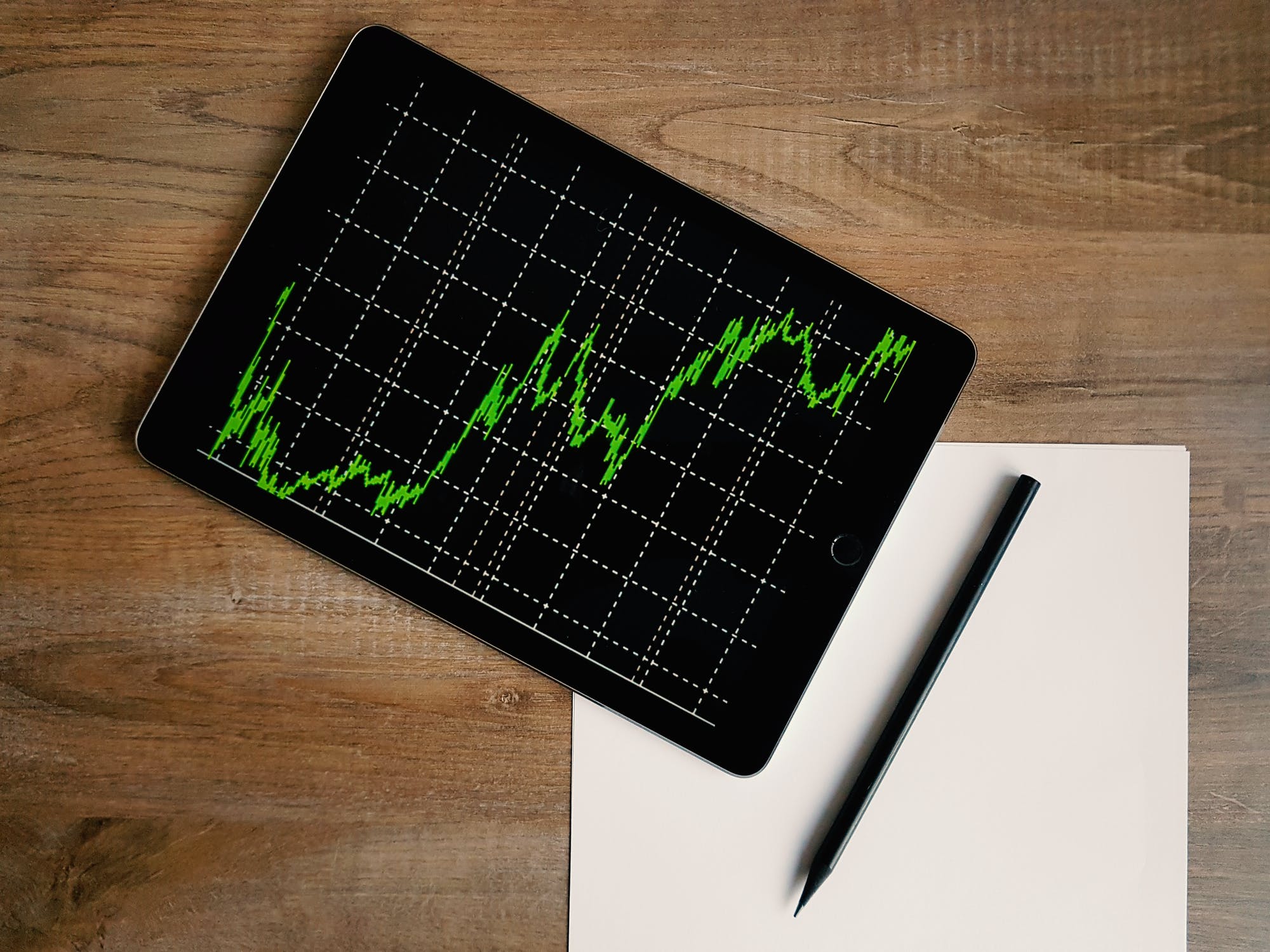 Natural gas prices have soared to their highest levels since December 2019, driven by slowing production, extreme heat in certain areas, and strong demand. The August natural gas contract settled at $1.854 per MMBtu and the September contract moved into the prompt position near that same level. During the past two weeks, however, the September contract has increased 31% and settled this week near $2.40 per MMBtu. The Energy Information Administration (EIA) reported yesterday a strong injection of 43 Bcf into natural gas storage. The market retreated from its high, as natural gas storage levels remain 21% above last year’s level and 15% above the five-year average level, for this same reporting week. If injections continue to average about 56 Bcf each week, for the remainder of injection season, storage could reach its historical high of 4 Tcf and place bearish pressure on pricing. Currently, the market appears to be more focused on the extreme heat that is impacting Texas and the West Coast, which drives cooling demand, mainly sourced by natural-gas fired generation. The demand for natural gas increased last week, due to power demand. With natural-gas fired power generation dominating the power sector, above-average temperatures increase natural gas demand. Traders are also looking longer term, as demand remains strong, but production is waning.