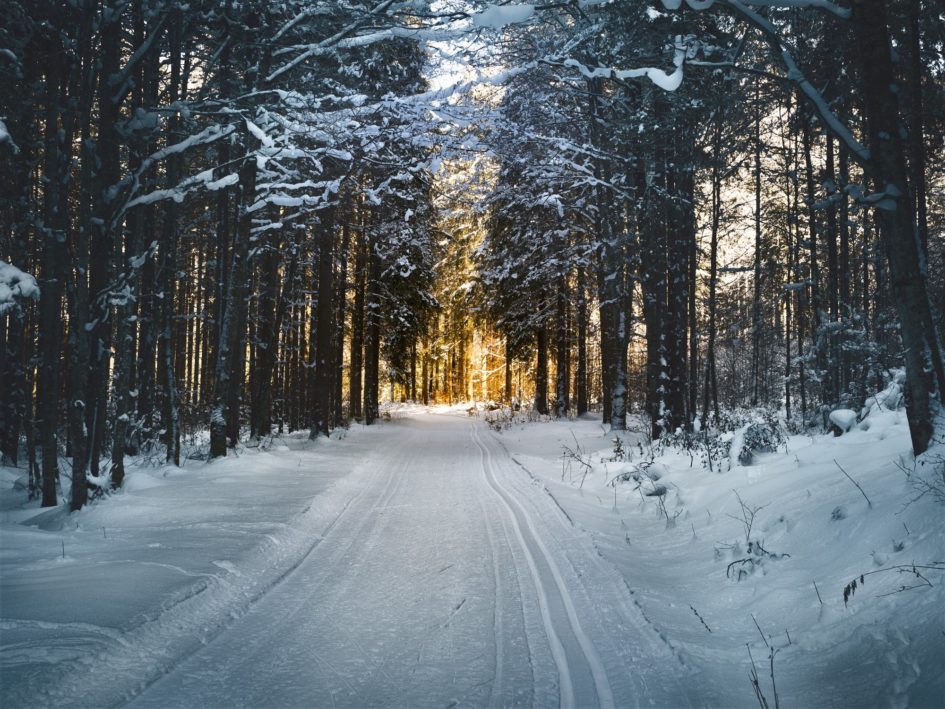 The eastern half of the United States is starting to experience or is bracing for below-average temperatures and our first real taste of winter temperatures. The Midwest and Northeast have already been experiencing colder temperatures, but next week is expected to bring some frigid temperatures further south. This updated forecast is colder than what was originally forecast and is expected to drive demand higher than the historical average. The natural gas market has experienced an uptick in prices as the upcoming winter quickly approaches. The November contract settled at $2.597 per MMBtu, only 3.8% higher than the October contract. The December contract has moved into the prompt position and has been experiencing price volatility, along with the 12-month strip. The December contract started at $2.639 per MMBtu in the prompt position and has settled as high as $2.862 per MMBtu, before closing out this week at $2.789 per MMBtu. The 12-month strip has also felt the effects of this momentum and since the end of October, has increased nearly 4%, ending the week at $2.573 per MMBtu. On this date last year; however, the 12-month strip was averaging $2.975 per MMBtu, before pushing past the $3 mark. Natural gas production and inventories continue to off-set the bullish momentum that the market has been experiencing, but an increase in heating demand next week could test the market’s momentum.