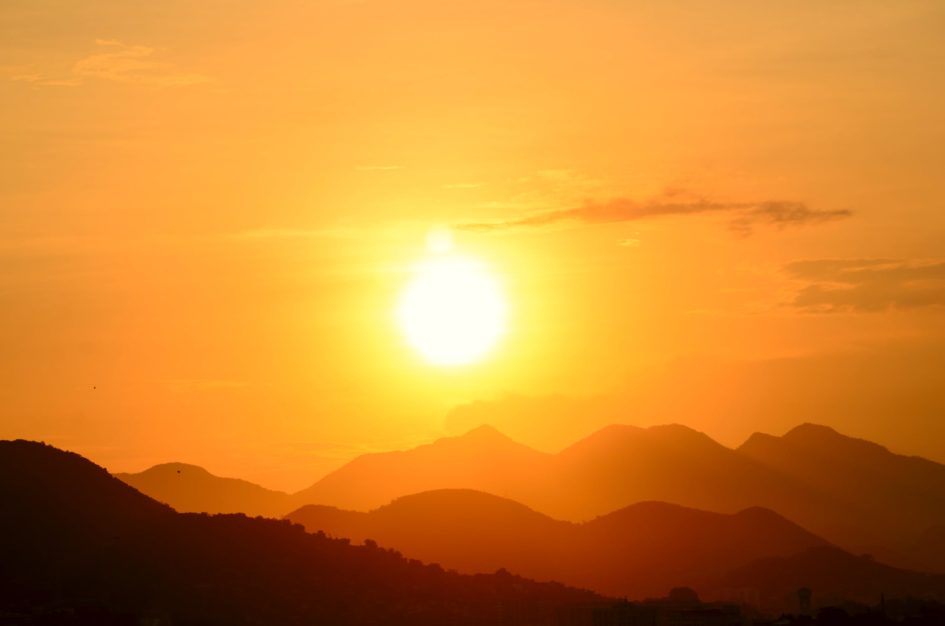 After experiencing some price volatility in early May, natural gas prices have experienced an overall decline and returned to more of a sideways trading pattern, as the market attempts to digest the continuing changes in supply and demand. The June NYMEX contract settled at $1.722 per MMBtu and the average settlement for the first half of 2020 has been $1.834 per MMBtu, 37% below the average for the first half of 2019. This year, only the January contract has settled above $2 per MMBtu. The July contract is now in the prompt position and settled 3.6% lower last week, from the previous week, at $1.782 per MMBtu. On Thursday, the Energy Information Administration (EIA) reported an injection of 102 Bcf. This was slightly below market expectations, but still leaves storage with an 18% surplus to the five-year average and 39% above levels for this same time last year, which is expected to continue into the summer months. Early projections for this week’s natural gas storage report include an injection near 90 Bcf. Natural gas prices have also received the benefit of increasing oil prices. Brent crude prices were up to about $42 per barrel, and WTI oil prices have been on a six-week rally and were nearing $40 per barrel, as the U.S. economy begins to re-open. It’s unclear at this time how the impact of the economy reopening will effect exports and how quickly industrial demand returns, but weather will play a direct role in power generation demand, especially in areas of the country expecting above-average temperatures.