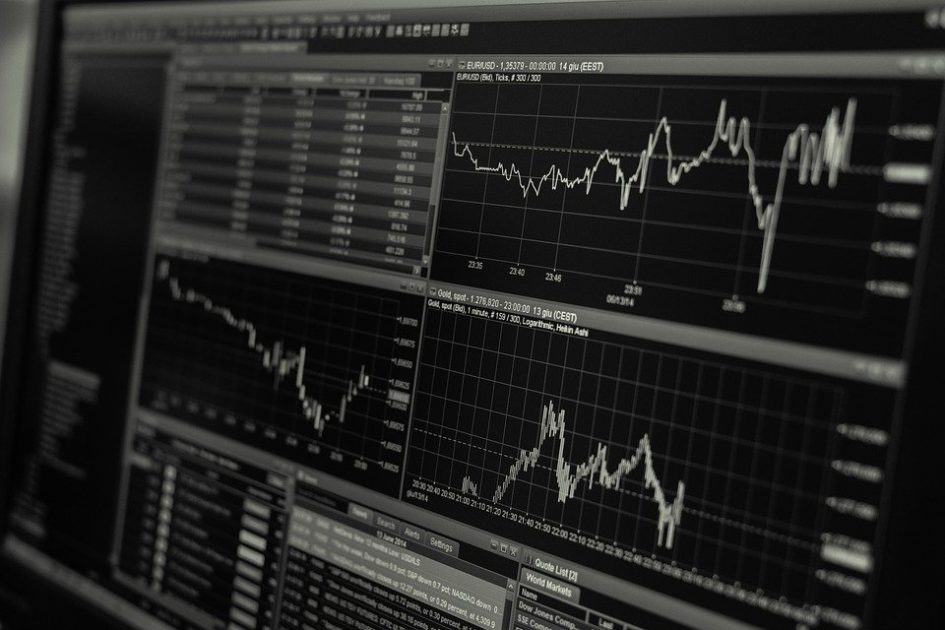 While the financial markets have been whipsawing this week amid the news of the spread of Coronavirus, bearish pressure on the commodity markets has intensified. As oil prices have tumbled into bearish territory, there is across the market of another 2014 market crash. This bearish sentiment is felt in the natural gas market as well, with low prices and an abundance of supply. After starting this week with an attempt to push prices higher, the EIA (Energy Information Administration) storage report showed a 109 Bcf decline, which leaves total storage 9% above the five-year average and 48% above last year’s storage level, for this same reporting week. With the winter season winding down, we are entering into the lower-demand shoulder season, with the near-term weather forecasts predicting above-average temperatures. The March contract settled at $1.821 per MMBtu and the April contract closed out this week at $1.708 per MMBtu. The Nov19 – Mar20 winter strip averaged $2.185 per MMBtu, it’s third-lowest winter average in the past 25 years. The winters of Nov98 – Mar99 and Nov15 – Mar16 settled lower, at $1.87 per MMBtu and $2.10 per MMBtu respectively. The 12-month strip is currently trading at $2.068, which aside from February 28th, is the lowest we have seen that strip trade in more than a year. In addition, the Nov20 – Mar21 winter strip is currently trading at $2.349 per MMBtu. While the market is currently over-run with bearish momentum, there are some potentially bullish factors that could reverse this market. Production is already starting to pull back and Exxon Mobil has already announced they are reducing spend on producing natural gas in North America and plan to reduce the number of drilling rigs it operates in the Permian Basin in 2020. Additionally, a hot summer could put a dent in the surplus, with an increase in electric generation and air conditioning demand. This year’s presidential election could also have an impact on energy markets. These next few months are shaping up to be quite the rollercoaster ride!