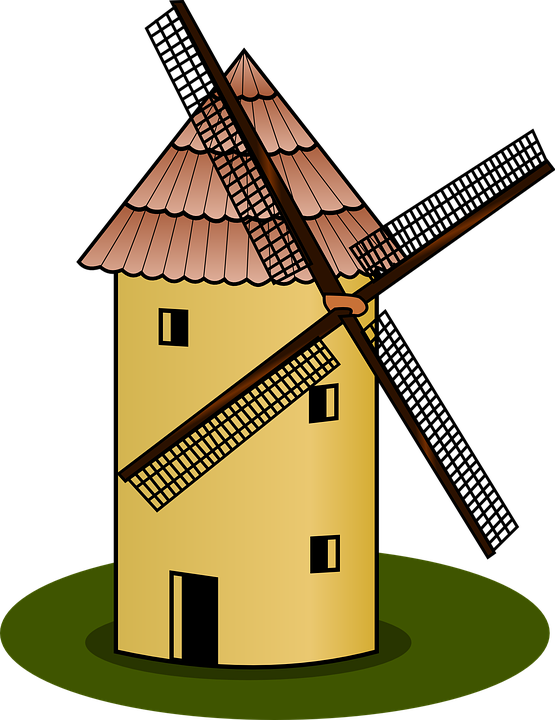 On a recent trip to Germany, I discovered what a country that has invested in and incorporated renewable energy into day-to-day life, really looks like. Having never been to Europe, I was amazed at the advances Germany has made in renewable energy and sustainable development compared to home, and how apparent it was everywhere we went that they are committed to finding a better way of supplying energy.

After reading more, it’s clear Germany is undergoing a serious energy transition, or the Energiewende. These are some of my observations.

We decided to rent a car while on our trip so we could drive into smaller villages and see parts of Germany we might not have otherwise. The first thing you notice when you get out on the open road is all of the wind turbines. They are everywhere. They tower over vast areas of land, over farms, over neighborhoods, and in between mountains. It’s almost like the gigantic turbines have been planted as crops themselves. In fact, they are referred to as wind farms. They all stand perfectly erect, facing very purposeful directions, rotating in sync. Or not. But never operate without complete coordination among the group. They’re ominous in a way, but provide an extremely clean, renewable source of energy that obviously has been encouraged and is seen as an asset. I’ve always known the US had some degree of wind power, but what shocked me was finding out that wind makes up about 13% of Germany’s total electric generation. Germany has more than double the amount of wind power, but the US has a larger wind turbine footprint. Pretty incredible stats for a pretty incredible sight.

And it’s not all the government making it happen. Individual people can invest in private wind farms and many small to medium enterprises are thriving because of wind power.

Solar panels had a similar shocking effect on me. Just like wind power, I’ve always known that solar is on the rise in the US, but still is not a common item. Not in Germany. Or so it seems. We took a long train ride into Amsterdam one day. The route of the train passed through many small villages in Northwest Germany and into Holland. I couldn’t keep count of how many houses we passed with solar panels on them or in the yards. Not entire solar farms necessarily, but sometimes 3, 4, or even 5 panels. Enough to get the job done in these tiny, cottage-style homes.

It turns out, Germany is ranked third in solar power production in the world. One position above the US. It’s estimated that through a battery system, residents can get up to 75% of their annual energy needs from solar panels. I’d take those savings.

This one isn’t as relevant to German home life as wind or solar power, but it’s just as apparent and a part of day-to-day life as the others. There are so many ways to get where you’re going that doesn’t involve a car! First off, many of the popular tourist destinations we visited were very walkable. I think we averaged walking something like 8 to 12 miles per day. Because we could! The city designs and desirable destinations are all so accessible and walking-friendly. We biked, too. The amount of bike trails that can take you from city to city or site to site is awesome and honestly hard to come by at home. Want to go somewhere that you can’t walk or bike to? There are trains that take you everywhere! Never mind they’re often crowded and confusing to figure out. They’re super convenient! In these larger cities (and even sometimes smaller), there are so many opportunities for travel that don’t include getting into a car and emitting greenhouse gases, it’s hard not to take advantage of Germany’s alternative transportation and feel like you’re contributing in a great way to Germany’s sustainability goals.

What do all of these things have in common? The people make it happen. Wind farms? Check. Residential solar panels and batteries? Check. Transportation transformation? All about the people. As of 2013, almost half of all renewable energy was citizen-owned. And about 20 million Germans lived in 100% renewable energy regions.

Germany has a lot to be proud of in the advancements they’ve made in renewable energy and sustainability. With a little help and motivation, and a nudge from favorable public policy here and there, I think the US could do the same.

All in all, it seems like my home country might have a thing or two to learn from Germany about renewable energy. Where should I go next?