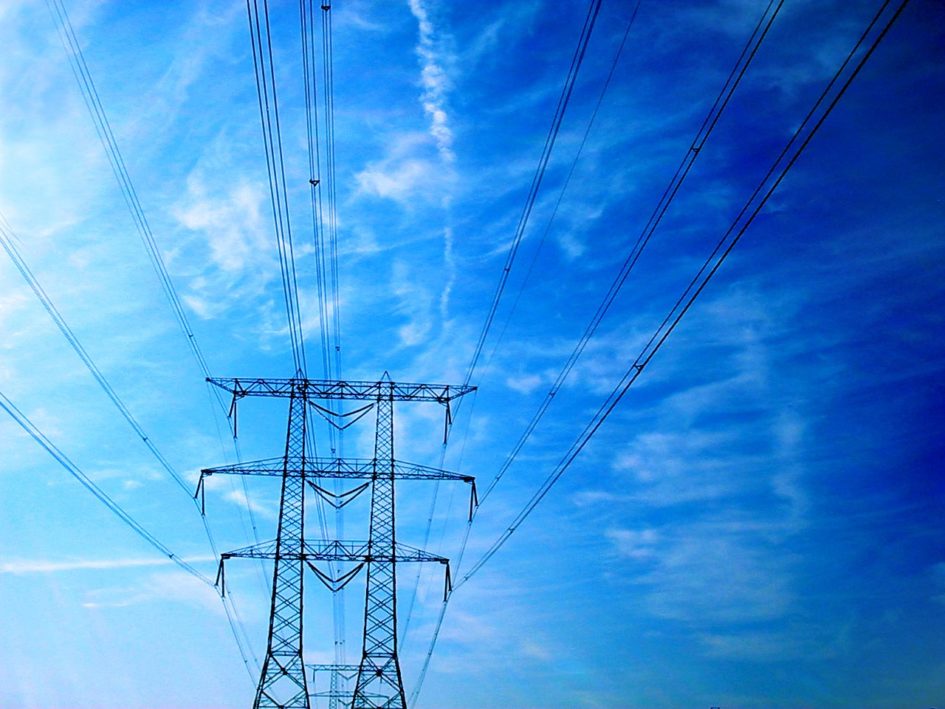 A new year, a new decade, and it’s the natural gas bears that are celebrating. The January 2020 contract settled at $2.158 per Dth, its lowest level since January 1999, following the lowest summer gas prices in 20 years. Typically, winter weather drives prices as heating demand increases, but above-average temperatures for most of November and December have continued to place bearish pressing on natural gas prices. As production remains at record-high levels, gas prices hit their lowest levels since April 2016, shortly after Christmas. Natural gas storage withdrawals have also paled in comparison to last year and the five-year average. This week, the Energy Information Administration (EIA) reported that natural gas storage experienced a withdrawal of 44 Bcf for the week ending January 3rd and next week, early estimates are expecting a withdrawal of 90 Bcf, compared to five-year average withdrawals of 184 Bcf and 182 Bcf, for the same time periods. Storage levels are now 19.8% above last year’s level and 2.4% above the five-year average, for the same reporting week. A cold February and March could shift the supply/demand balance, but currently, the United States is over-supplied by 2-3 Bcf per day. The February contract moved into the prompt position and is currently trading near the January settle.