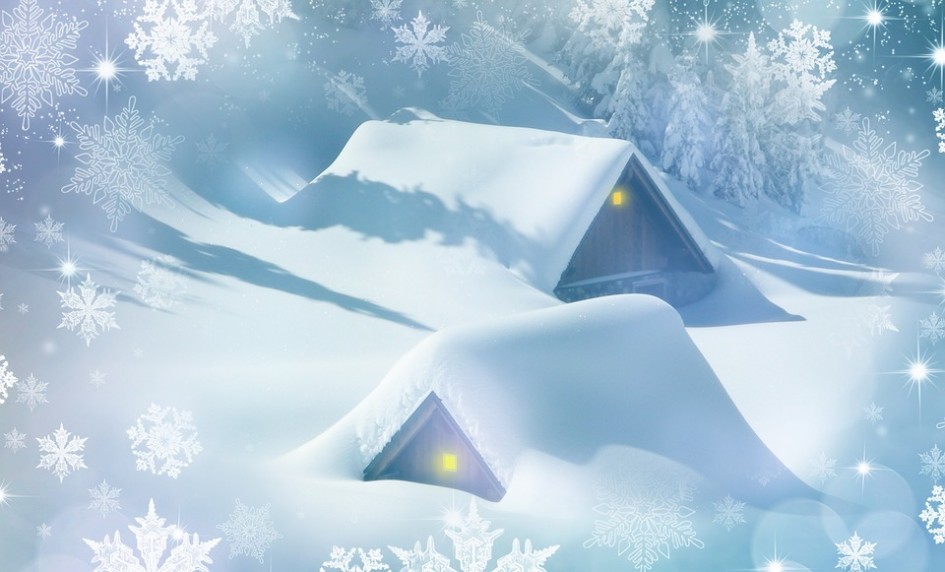 As October came to an end, mild temperatures returned, and a healthy storage report sent the November contract to a decline below the September 8th lows, expiring at $2.752 per MMBtu. This was the lowest contract settlement since March of this year. After the August, September and October contracts all settled near the same level, it was a bearish surprise to see November roll off the board 7.5% below the October contract settle. We are in the final weeks of injection season for natural gas and analysts estimate the season-ending level to be near 3.8 tcf, falling short of the 4.0 tcf record last year and the five-year average of 3.9 tcf. More than half of this season’s weekly builds have been below the five-year average. With domestic demand and exports for natural gas increasing, the market is becoming more focused on winter demand and how the average daily demand will compare to the polar vortex winters. Currently, NOAA is predicting a warmer than normal winter, but with the recent forecast of cooler temperatures across much of the U.S. in the upcoming weeks, the natural gas market is already reminding us of its volatility potential.