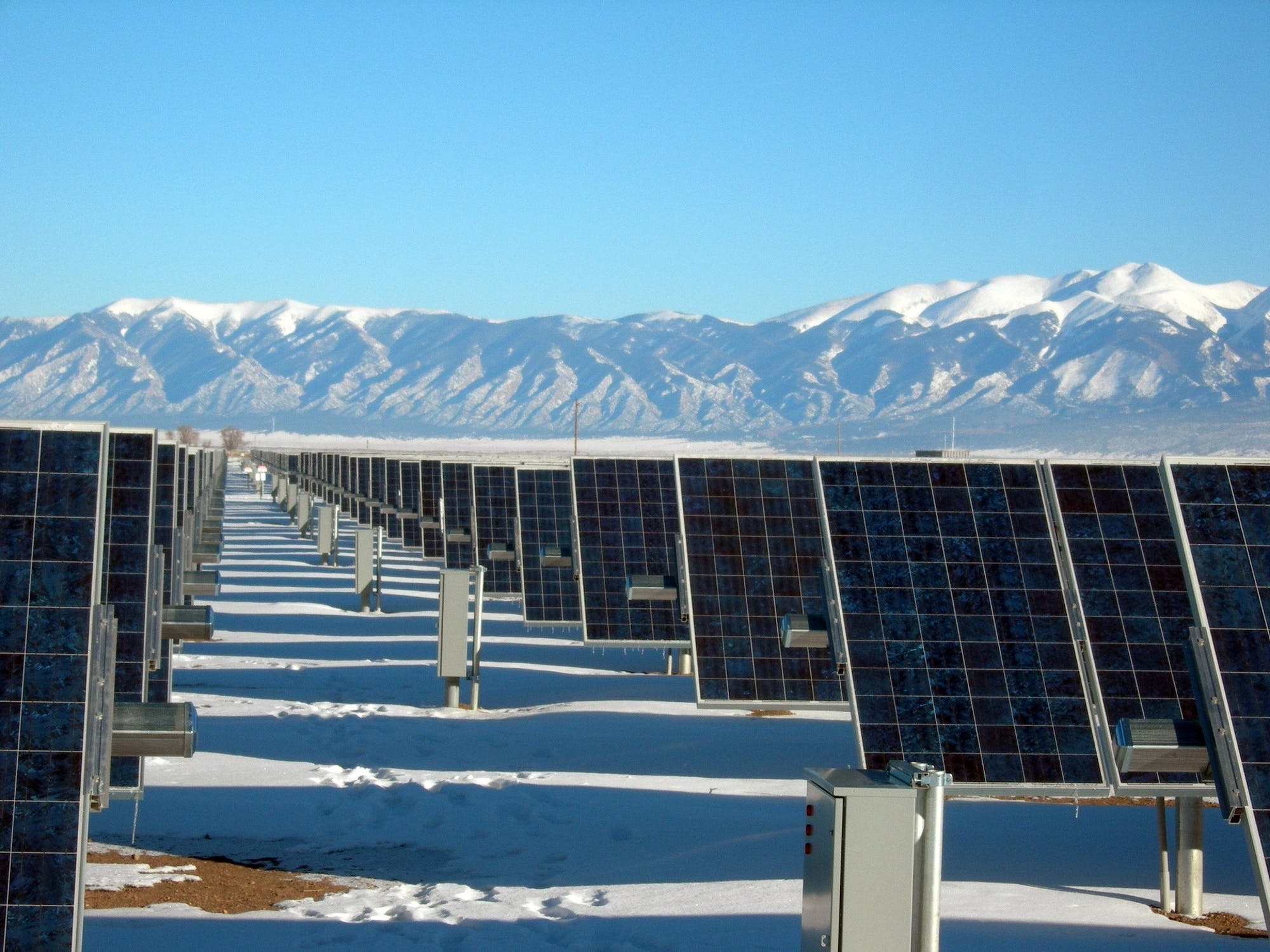 The past few weeks have brought about quite a bit of uncertainty in the energy markets. President Biden has signed a number of Executive Orders, some of which were aimed at the energy industry, and colder than normal temperatures are expected across much of the U.S. for at least the next two weeks. To start the year, winter temperatures were averaging at normal and above-normal averages, storage levels were remaining high and demand was below average, maintaining bearish pressure on pricing. Throughout January, polar vortex type temperatures were being forecast and with President Biden canceling the Keystone XL pipeline and reversing more than 100 of Trump’s actions on the environment, the energy market saw a return of volatility, while traders attempt to understand the impact these changes will have on supply and demand. The February contract settled at $2.76 per MMBtu, nearly 12% above the January settlement. As colder temperatures returned, the demand for natural gas increased to meet heating demand. As of the end of January, natural gas storage levels were 1.5% above last year and nearly 8% above the five-year average, for the same reporting week.  Natural gas prices have continued to rise and the March contract is currently trading near $2.80 per MMBtu, after meeting resistance multiple times at the $3.00 per MMBtu level. As the market begins to focus on March and the arrival of warmer temperatures, it could limit the upside of near-term gas prices.