That’s a Wrap, but Where is Natural Gas Headed? 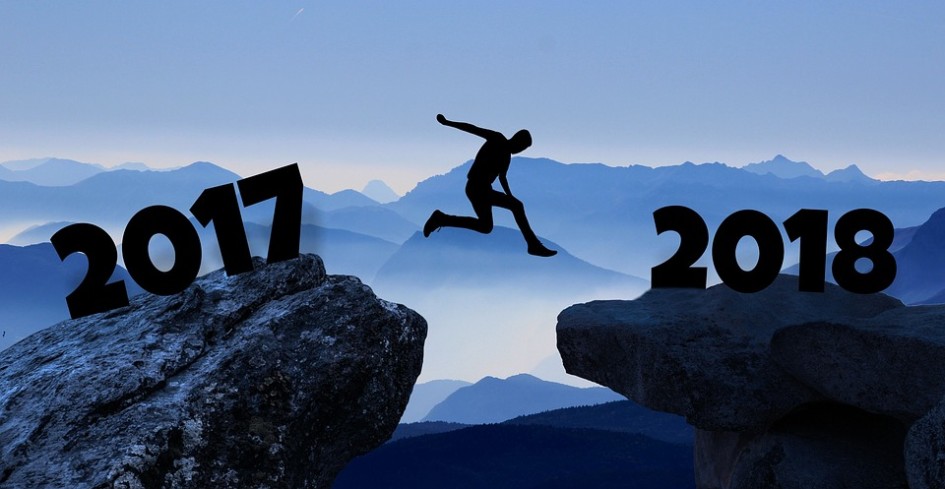 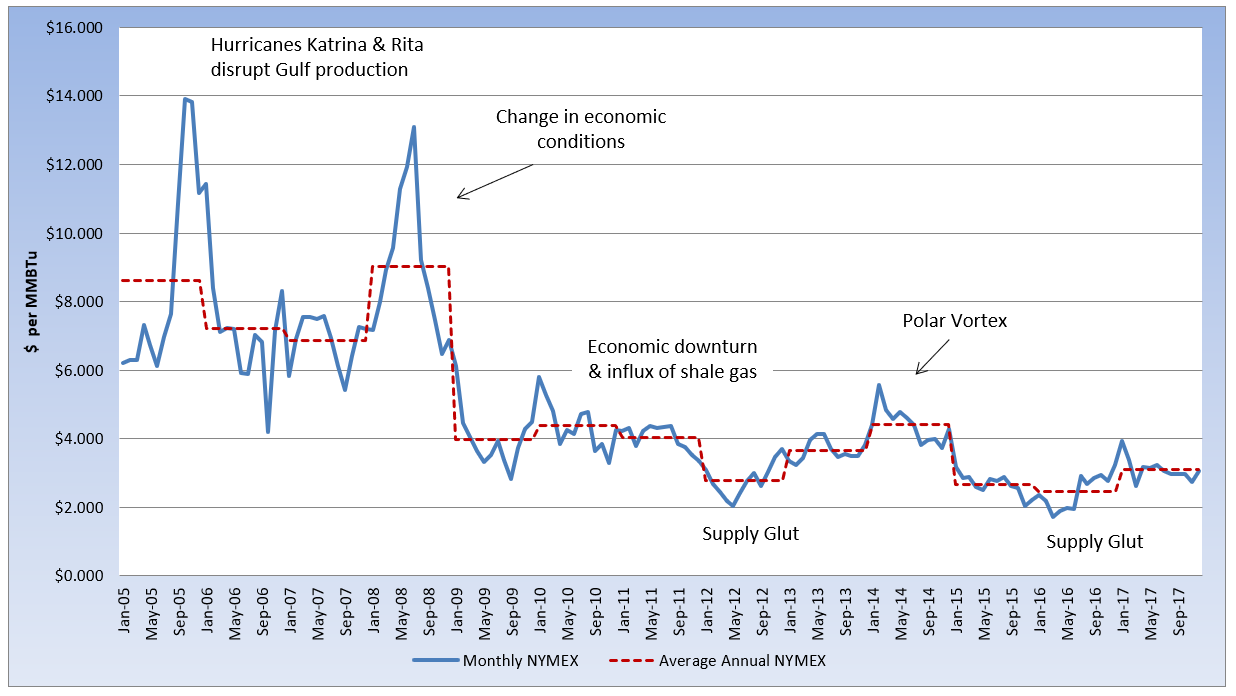 2017 for natural gas is officially in the books! The December contract settled at $3.074 per MMBtu, making the 2017 annual average $3.108 per MMBtu. This year, natural gas prices averaged 26% above 2016, but the December 2017 contract settled about 5% below the December 2016 contract. The mixed weather forecasts and a recent bearish storage report have already pushed the January 2018 contract below $3.00 per MMBtu, which would be a drastic difference from January 2017, which settled at $3.930 per MMBtu. EIA is projecting CY2018 to average $3.19 per MMBtu, due to an increase in production levels and exports. The balance between supply and demand for natural gas came more into balance this year. Chemical facilities and utilities increased their demand for production and generation, while exports to Mexico continued to increase. The low cost of natural gas drove down production for natural gas and associated gas. As natural gas prices have increased and now hover around the $3.00 per MMBtu level, production is expected to rise, but demand will remain strong. Weather will be the strongest driver of natural gas over the next few months and assuming an average winter, natural gas appears to be range bound for the near future.