The Total Solar Eclipse of 2017 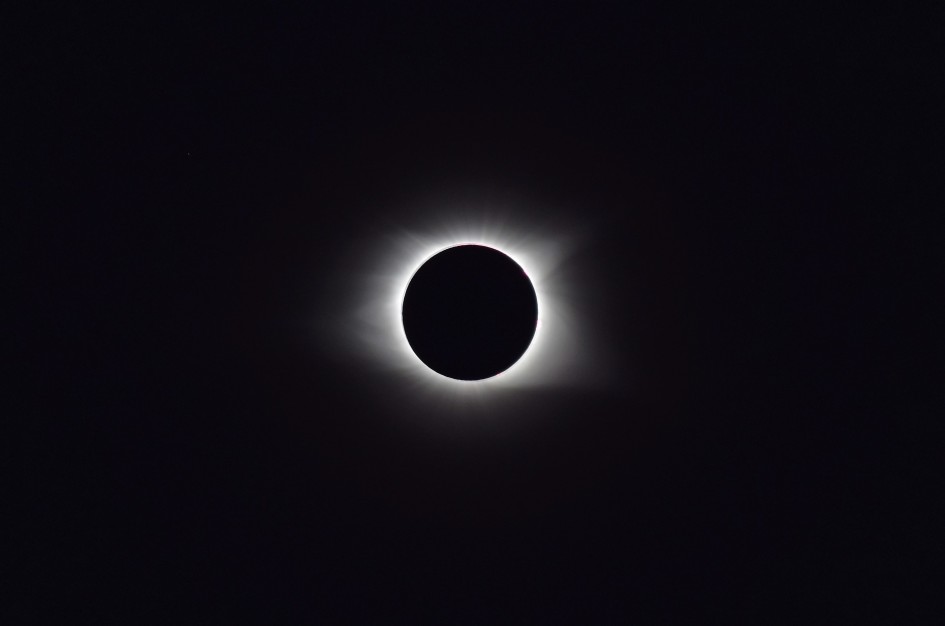 Across the country – from Salem, Oregon to Charleston, South Carolina – eclipse glasses were sold out and sighting plans were made. Some even traveled hundreds of miles to see this rare phenomenon – the Total Solar Eclipse of 2017.

On August 21st, the United States witnessed the first coast to coast total solar eclipse in almost a century. A total solar eclipse occurs when the moon completely covers the sun. When this happens, we can see the sun’s corona and chromosphere, the two outermost layers of the sun’s atmosphere. We can only see these two features during an eclipse because they are usually hidden behind the bright surface of the sun.

The eclipse moved over a 70-mile wide path, referred to as the path of totality. Although only 14 states were in the path of totality, all 50 states were able to view at least a partial eclipse. Georgia was one of the lucky states in the path of totality. Located in the Greater Atlanta Area, Burton Energy Group was able to see the eclipse at 97% totality! At around 2:15pm, a group of us scurried down to the company parking lot to stake out a good viewing spot. Once we settled in an open area away from the tall trees, we patiently waited until 2:36pm, the exact time the moon would be closest to the center of the sun. Although we were all excited, we were poorly prepared! Between a group of 6 of us, we had one pair of eclipse glasses and one pinhole projector made from a Honey Bunches of Oats box. From 2:15pm to 2:40pm, we swiftly rotated the glasses and the cereal box, all getting a chance to marvel at the eclipse and discuss how different it looked each second leading up to and after the time of the peak.

The total eclipse was a remarkable event and a fun way to engage with the natural world, but it also presented a crucial opportunity for scientists to study the Earth during rare conditions. With satellites on the ground and in space, scientists measured the amount of solar energy that reached the Earth’s surface, and what variables were at play affecting those calculations. With this information, scientists will work to perfect existing models and answer complex questions about the Earth’s energy budget and climate.

Scientists weren’t the only ones preparing for the eclipse, though. Energy experts across the country took many precautions leading up to the moment of totality. The power sector anticipated a major reliability issue during the eclipse, as solar generation would come to a halt when the moon covered the sun, and many places would be left without sufficient power. Thanks to over a year of preparation, the US grid was virtually unaffected during the eclipse. To meet demand, states tapped into gas-fired plants and imported power from other states. Efficient preparation was not the only reason utilities were able to seamlessly cope with loss of generation – due to cloud coverage and irregular human behavior, complications related to the eclipse were easier to mitigate. Millions of people left work and left their homes to watch the eclipse, causing electricity demand to drop more than expected!

In case you missed it, the next total solar eclipse is in 2024! Burton is hanging on to our eclipse glasses till then! 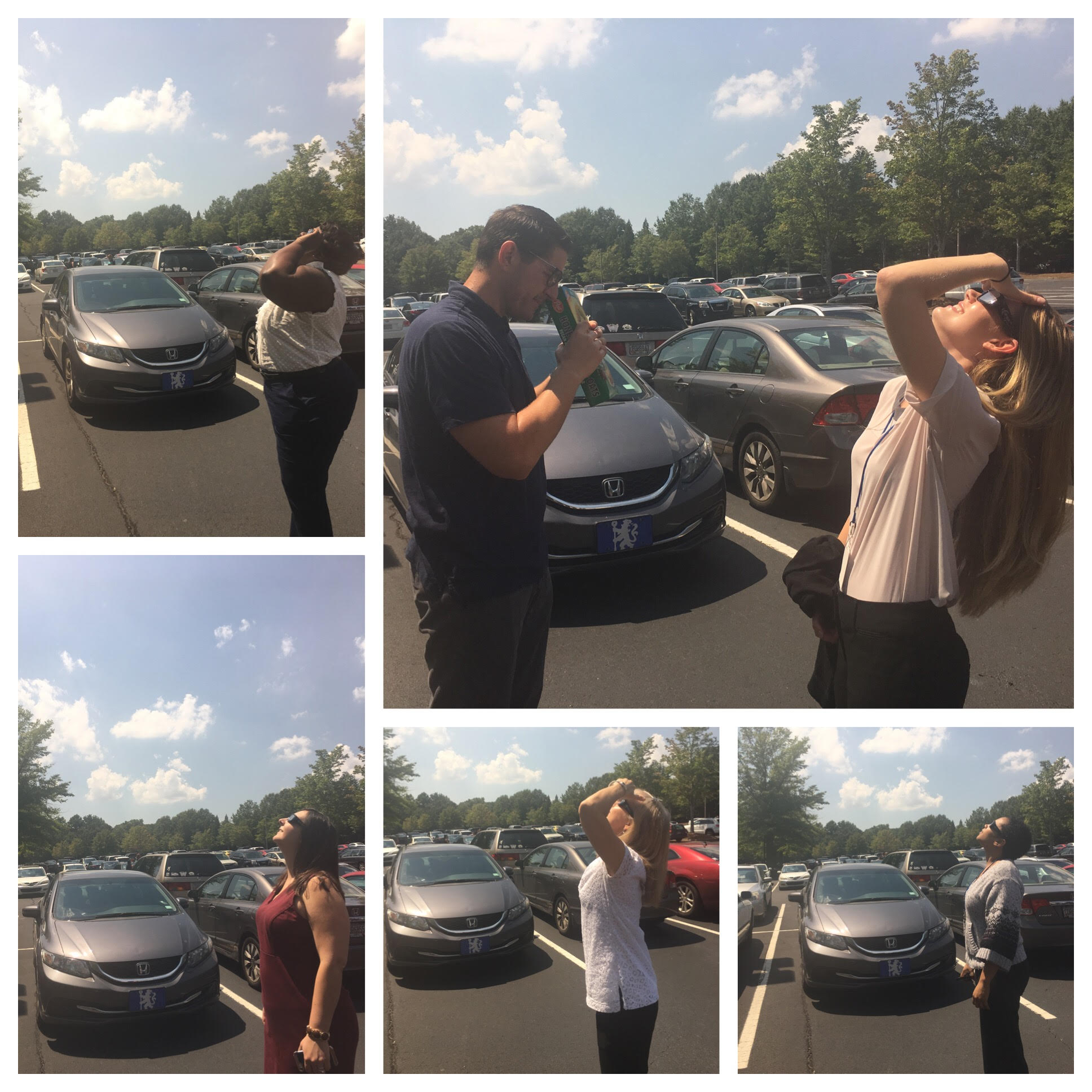 Katherine Hurrell is an Energy Analyst at Burton Energy Group working under the Energy Supply and Risk Management team. Katherine received her Bachelor’s degree in International Affairs from George Washington University and her Master’s degree in Environmental Management from Duke University. While in Washington, D.C., she spent time with various trade associations researching and crafting policy around energy efficiency and energy technology.