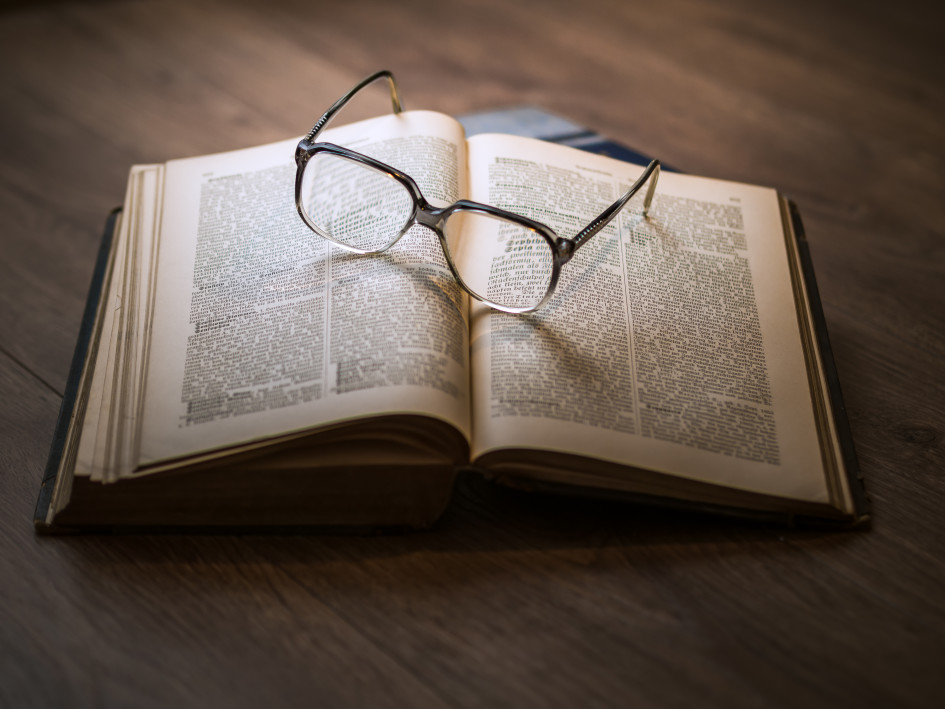 In honor of Women’s History Month, learn about the ten women below whose contributions revolutionized the energy industry and pioneered efforts for environmental sustainability.

American environmental engineer who focused on solving a growing issue in the Industrial Age – cleaning the polluted air that resulted from the smoke of manufacturing plants. Rather than direct steam and smoke into the air above where they turned into smog, Walton devised a system for dampening some of the factories’ emissions through deflection into sewage waters below. Walton also patented a design for controlling noise pollution from city trains, a design that was purchased by the NYC Metropolitan Railroad and adopted by many other major rail lines.

American industrial and environmental chemist who was the first woman to graduate from MIT. Richards served in areas of public health, sanitary engineering, mining engineering and chemistry. She also developed and advocated for the modern study of ecology, especially in the realm of environmental education.

Austrian-Swedish physicist who studied radioactivity and helped lead the team of scientists who discovered the nuclear fission of uranium that occurs when it absorbs an extra neutron, a discovery which later allowed for the generation of electricity by nuclear reactors.

Edith Clarke was the first professionally employed female electrical engineer. She made major contributions to the electrical power systems industry by inventing the Clarke calculator, a tool used to solve equations relating to electric current, voltage, and impedance in power transmission lines. She also took the first step towards today’s concept of ‘smart grid’ technology by analyzing data to better maintain the electric grid and designed concepts central to modern dam building by helping build the turbines that generate the Hoover Dam’s hydropower plant.

German chemist and physicist credited as the first to introduce the idea and plausibility of what would later become known as ‘nuclear fission’ in year 1934. Along with her husband, Walter Noddack, she also discovered rhenium and has been nominated for a Nobel Prize in Chemistry three times.

Hungarian biophysicist who made major contributions to solar technologies. She invented the thermoelectric power generator to store heat in preparation for sunless days at Dover Sun House, a 100% solar house she created with architect Amelia Peabody in Massachusetts in 1948.

American marine biologist and conservationist whose work Silent Spring inspired the global environmental movement and led to the creation of the US Environmental Protection Agency. President Jimmy Carter posthumously awarded her the Presidential Medal of Freedom for her contributions to the field of environmental conservation.

American scientist and politician whose well-known advocacy for atomic energy earned her Nixon’s selection to chair the US Atomic Energy Commission in 1973. Ray served as the 17th Governor of the state of Washington and is especially remembered for her leadership in the aftermath of the 1980 eruption of Mount St. Helens.

American engineer who developed environmental sensors for heating and cooling systems that detected when devices were reaching structural limits, including a gas density switch later used by NASA’s Apollo program. Hicks also co-founded the Society of Women Engineers in 1950 and served as the organization’s first president.

Margie Mohlenhoff is an Energy Analyst at Burton Energy Group working under the Energy Supply and Risk Management team. Margie received both her Bachelor’s and Master’s degrees in Applied Economics from Florida State University. While in Tallahassee, she worked at the Office of Energy in the Policy division and has been pursuing a career in Energy ever since. Being a Southwest Florida native, her passions include the beach, boating, fishing, or anything else involving salt water and sunshine.

Energy in Our Community, News, Sustainability