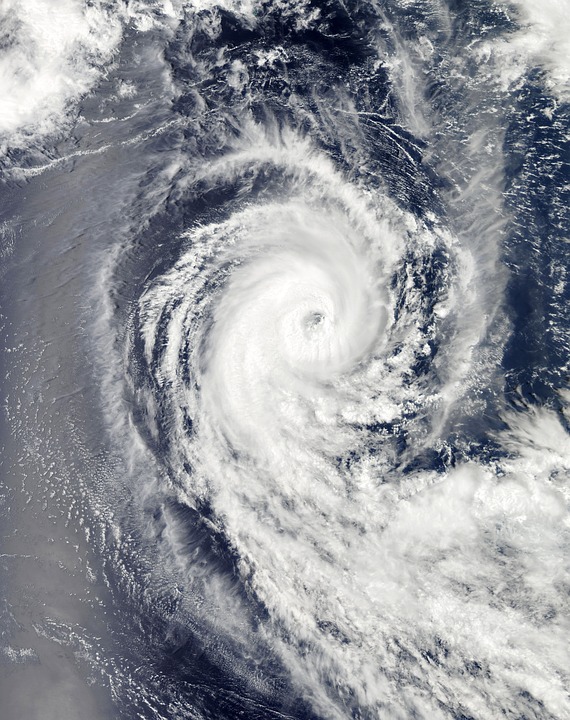 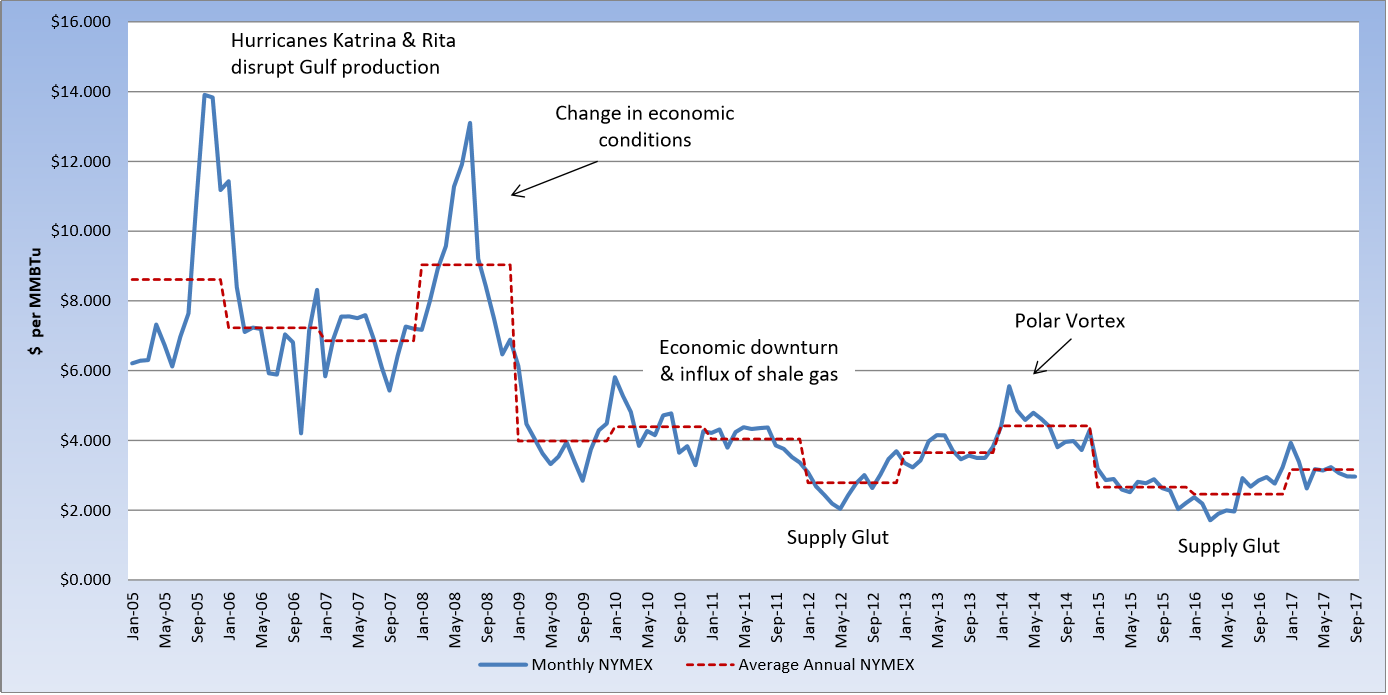 It has been more than ten years since Hurricanes Katrina and Rita pummeled the Gulf Coast and significantly impacted oil and natural gas production. Since that time, the market has experienced a dramatic shift of production from off-shore to on-shore. As Hurricane Harvey took aim at the Texas coast, much offshore production was shut in and refinery activity was minimized, in preparation for the storm. Twelve years ago, this caused natural gas prices to spike to nearly $14 per MMBtu, but today, the market experienced a slight decline in pricing. The September contract settled at $2.961 per MMBtu, basically flat to the August contract settle. As the recovery efforts continue along the Texas coast, the full impact of damage to refineries and infrastructure, mainly from the significant flooding, is what could impact pricing longer term. A return to full capacity by these refiners is not expected until late September. With this uncertainty in the market, the October contract has been hovering closer to $3.00 per MMBtu, as traders keep their eye on production and storage levels heading into winter.