Why Does a Strategy Matter When Buying Energy? 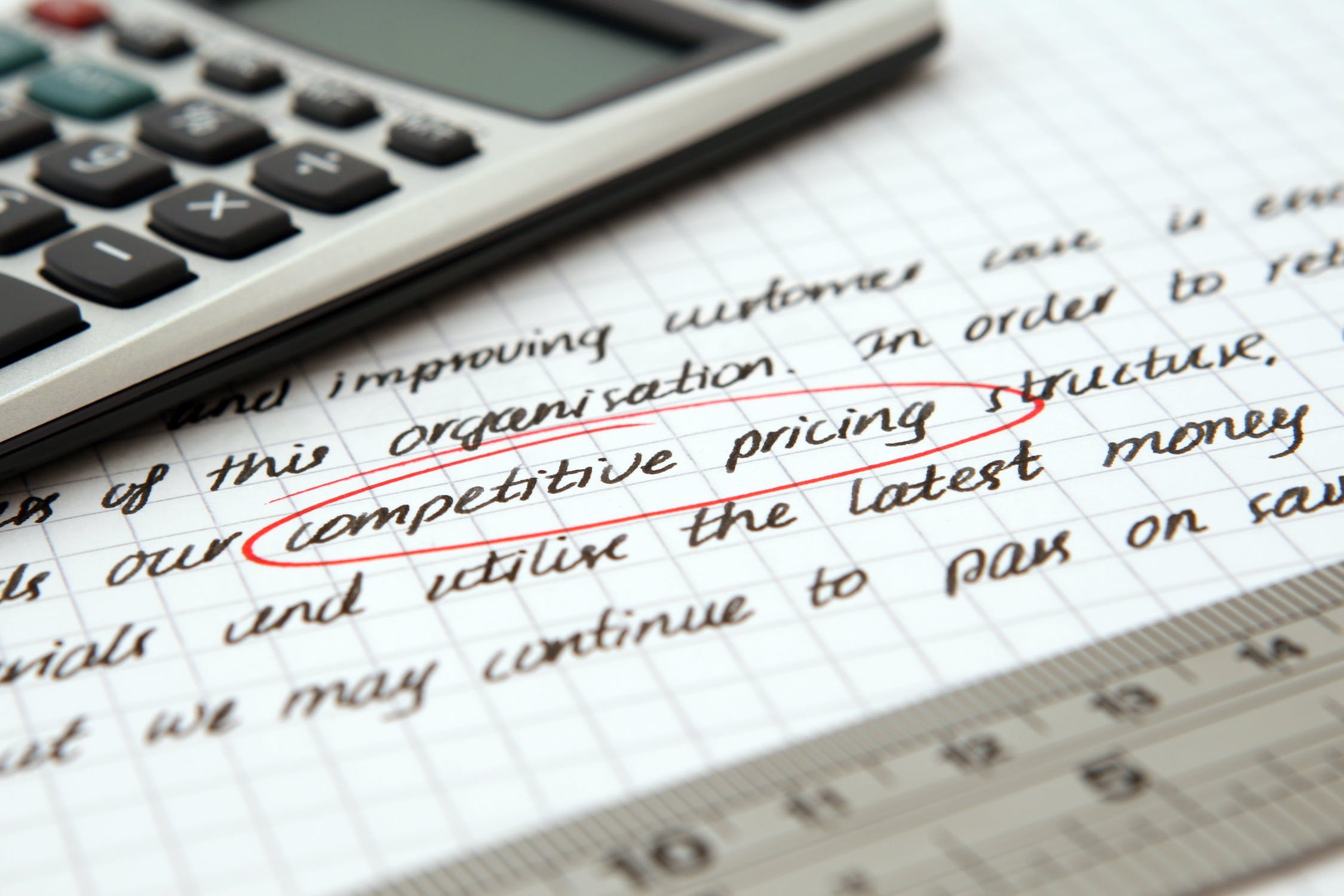 Energy markets and deregulation have seen changes over the years, but one thing has not; the need for a strategy vs. just being a price taker in the market. I first began in the energy industry back in 2006 as working for an energy management/consulting company. I have to be honest; I was a very green energy analyst who knew more about BLTs than BTUs.  Outside of turning on the heat when I was cold and the A/C when I was hot, there wasn’t much knowledge in this brain of mine when it came to energy management and buying strategies. I worked specifically in the energy procurement department and was tasked with running reports and cleaning up consumption data for the buyers to use in running RFP’s and negotiating energy contracts. I quickly became aware of the importance of a strong strategy; when to buy, how long to buy for, how much to buy on a fixed price and how much exposure to volatility is acceptable. These are the types of questions the seasoned members of our team were asking our clients and assisting them with the development of a sound strategy to put into place.

Over the past 15-years, strategies implored have changed, but the need for one definitely has not. Flying by the seat of your pants can produce some of the lowest prices available, but it can also be very costly.  It is especially costly in the case of natural disasters that can affect short and long-term energy pricing.  Let me provide an example or two.

In 2005 Hurricanes Katrina and Rita shut down oil and gas production in the Gulf of Mexico, the source for 25% of U.S. crude oil production and 20% of natural gas output at the time. Katrina, which made landfall on August 29, resulted in the shutdown of most crude oil and natural gas production in the Gulf of Mexico, as well as a great deal of refining capacity. Nearly one month later, Rita came along nearly the same path in the Gulf of Mexico, continuing the disruption in production. What did this mean for natural gas and electricity pricing you ask? It more than doubled due to disruption in supply and the longer-term pricing was also elevated out of speculation and fear. Those without a strategy in place and exposed to volatile market pricing were impacted financially.

A more recent example is the winter weather event we saw in Texas in February 2021. Due to the excessive demand on the electric grid, rolling blackouts were experienced, and some of the highest electric prices ever reported were seen. Those electric customers who were on a variable rate received bills that were nearly 20 times the norm, causing homeowners and businesses to feel the economic pain of this natural disaster.

Moral of the story? Have a plan for your business in the case of a natural disaster to protect your bottom line. Just as you have an emergency evacuation plan and now a pandemic response plan to take care of your employees and communities, a strategic energy procurement plan is very important in taking care of your margins. We have a tremendous Energy Supply and Risk Management team, and we are here to help! Please reach out at any time for a deeper discussion on how Burton can help protect your organization’s checkbook!

Blake Brewer is Burton Energy Group’s Director of Business Development and rejoined our team in January 2021 after an original stint from 2009-2013. Blake has over 15-years of experience in the energy procurement and facilities management spaces, along with extensive account management and client relations skills. Blake enjoys family time at home in Auburn, AL with his wife Bethany, two children - Jake and Charlee, and two dogs - Cooper and Lola. When not on the golf course, Blake coaches his kid’s sports teams and loves to travel with his wife.

Energy at Work, Energy in Our Community, Supply & Risk Management