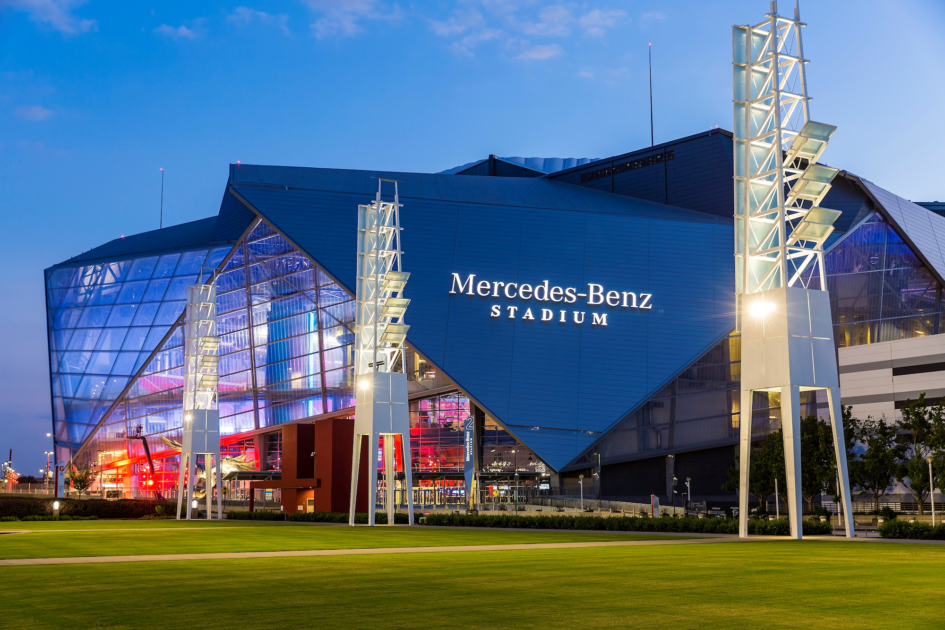 With the Super Bowl being held in Atlanta recently, Burton decided to look into how energy efficient Mercedes-Benz Stadium and other stadiums of its size are. Although the big game was not that exciting, the statistics we found were. With these buildings being so large they require a pretty big amount of energy, but that also means more opportunities to create savings.