Bears Take Over As Extreme Cold Pushes Out 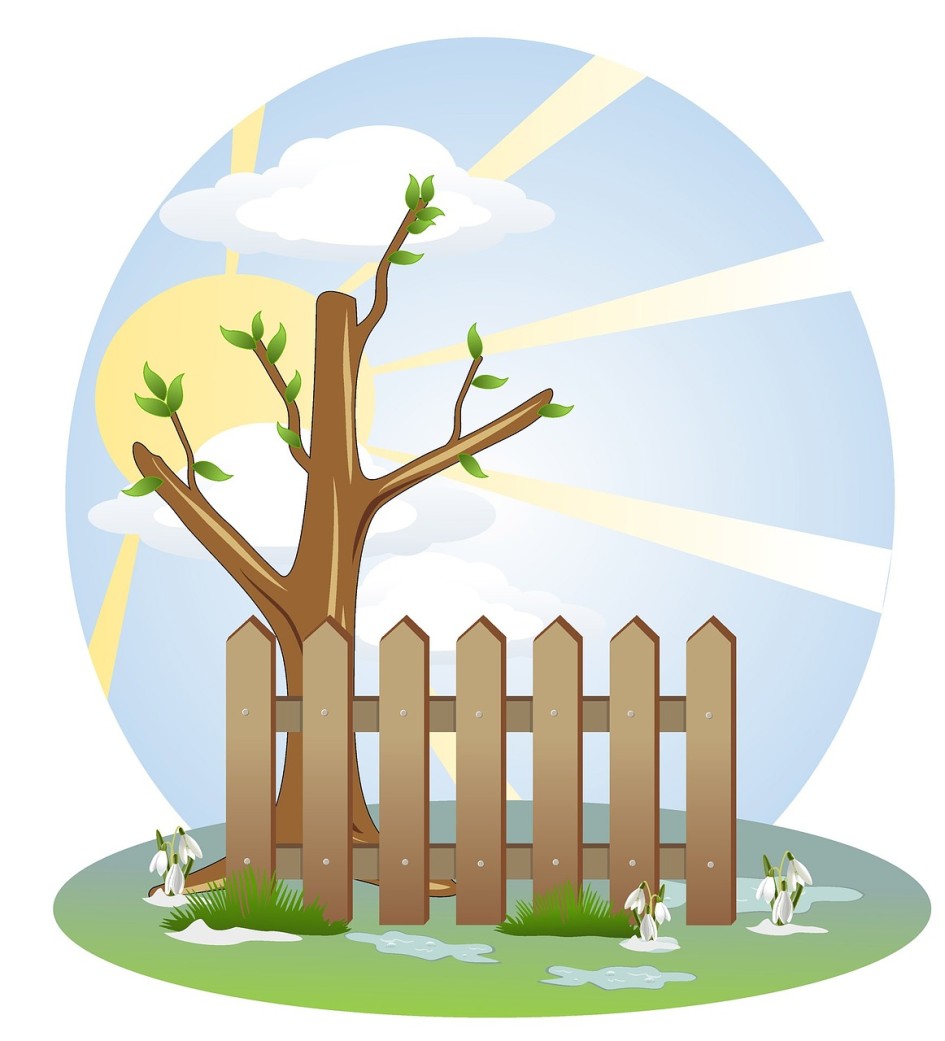 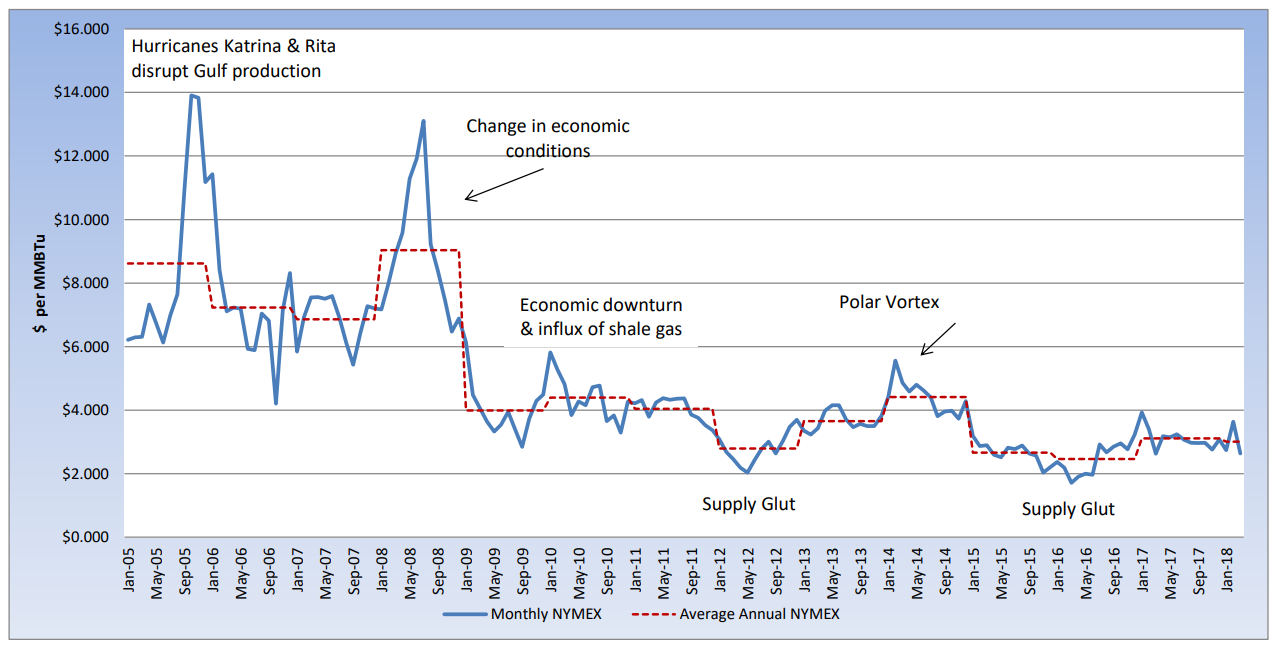 As the extreme cold temperatures pushed out, the bears took the reins in the natural gas market and quickly pushed pricing back below $3 per MMBtu. The March contract moved into the prompt position at $3.167 per MMBtu and within two days, the March contract settled at $2.995 per MMBtu. Throughout the remainder of the month, the March contract continued to push lower, before finally expiring at $2.639 per MMBtu, similar to the March 2017 settlement. The Q1 2018 average price for natural gas was $3.003 per MMBtu, more than 9% below the Q1 average for 2017. All the while, natural gas storage levels are sitting 29.5% below last year’s level and 15.6% below the five-year average, for this same reporting week. The April contract recently moved into the prompt position at $2.686 per MMBtu and continued to trade in a very tight trading range. This week, we saw some slightly bullish movement to a one-month high of $2.793 per MMBtu, before the market backed off after the storage report. Technical analysts had started to express some bullish sentiment, as the market pushed higher, but are uncertain the bulls have enough momentum to push above the $2.80 per MMBtu level.