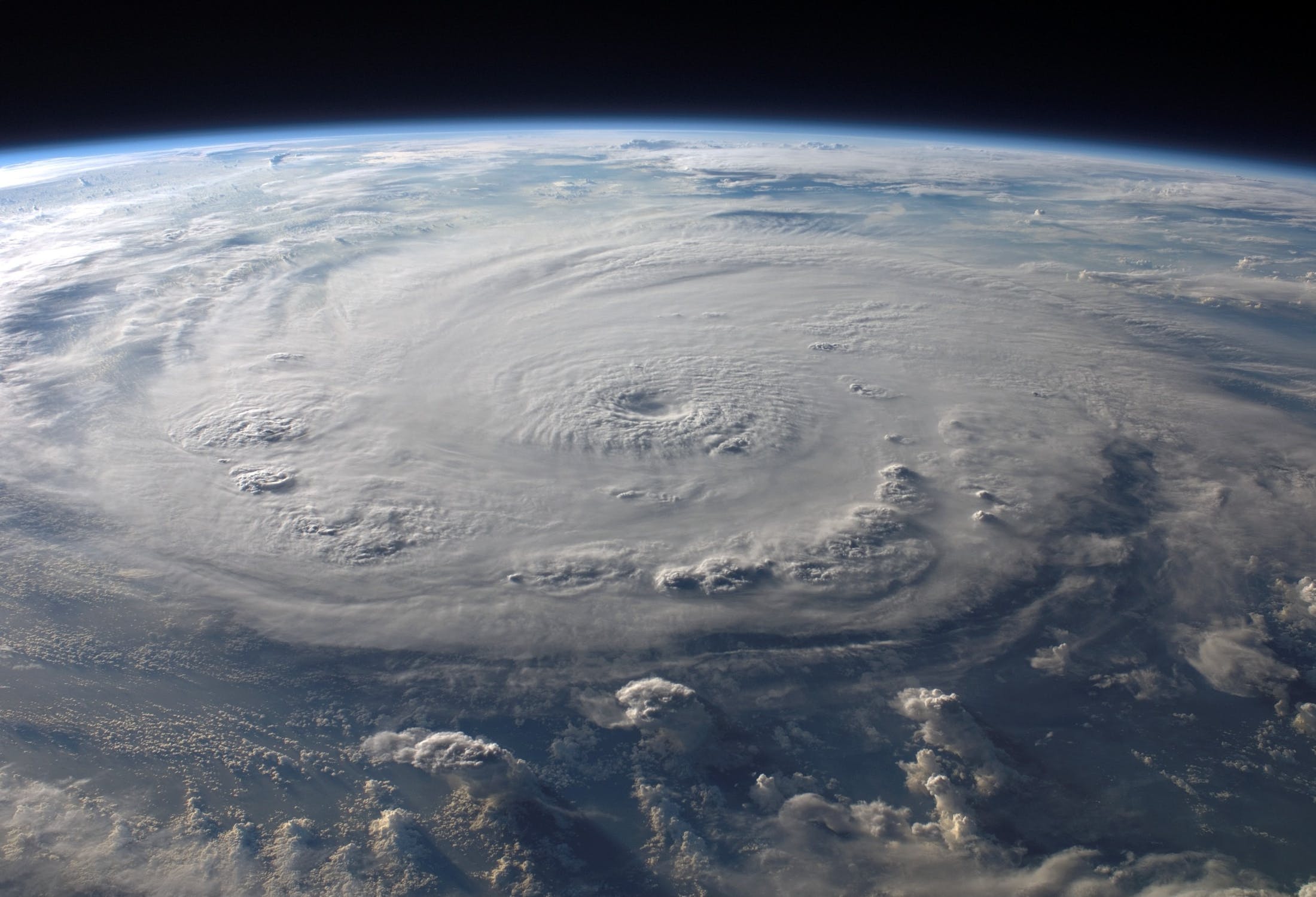 To say that this year has been a year like no other seems like an understatement. It almost comes as no surprise, that even the weather has been setting new records. Hurricane Delta became the fifth hurricane to make landfall in the U.S. this year and the fourth in Louisiana, breaking the record for most storms to make landfall in one season in the continental U.S. Due to hurricane Delta, off-shore oil producers cut crude-oil production by 29% and the Cameron and Sabine Pass LNG (liquified natural gas) facilities shut down. After escaping damage, Cameron exports are still in flux, due to a sunken barge blocking the Calcasieu Ship Channel, which could take weeks to clear. The decline in exports from the effects of both hurricanes has pushed LNG prices in Europe and Asia to their highest levels this year. The EIA reported a slightly bullish injection of 46 Bcf last week, leaving natural gas storage levels at 11% above last year’s level and 10% above the five-year average, for the same reporting week. The continued changes in weather, production, global and domestic demand, as well as the impact of an election, have caused wide swings in daily trading. The October contract settled at $2.101 per MMBtu and the CY2020 average NYMEX price is $1.904 per MMBtu, but an early start to winter or below-average temperatures could push winter pricing closer to $4.00 per MMBtu. The November contract settled at $2.773 per MMBtu to close out last week, but, the later winter strips are currently trading near $3.00 per MMBtu and below.